Where better to be at the moment than Utah, home to the ultra cool annual Sundance Film Festival?  This is where all the world’s top independent filmmakers gather to showcase their new work.  So from 21st – 31st January, Park City will be abuzz with celebrities, film buffs, directors and fans checking out all that 2016 has to offer for the big screen.  We thought you’d like to know the films that we at Anya Sushko can’t wait to see.  Take a look at our picks below…

Are you a fan of First Dates?!  Well, first dates don’t come much bigger than that between Barack Obama and his wife, Michelle.  Not that we or they knew it then of course, but that’s what makes this film so fascinating.  Based on true-life events and set in Chicago, Southside With You tells the story of a young Harvard Law summer associate meeting and then wooing the woman who was to become his wife and First Lady.  Tika Sumpter and Parker Sawyers star.  We can’t wait to see this one! 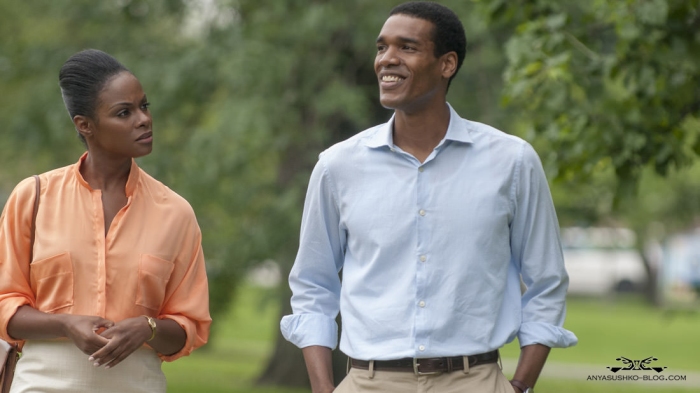 Southside With You – Sundance Film Festival

This is another title that has caught our eye.  It sounds a bit like Cast Away with a difference.  Hank (Paul Dano) is lost and stranded on a tiny deserted island but things started to look up for him when a dead body (played by Daniel Radcliffe) washes ashore.  With this interesting new companion, Hank comes up with an escape plan and embarks on a big adventure.  Sundance always offers creativity and this film sounds like it gives it to us in spades. 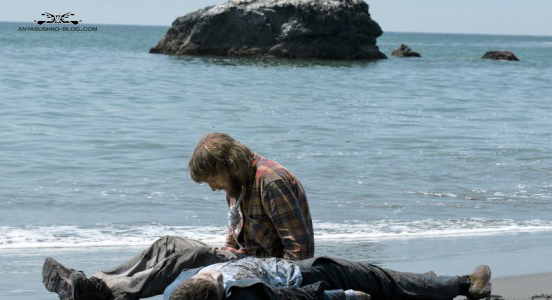 We definitely won’t be missing this portrait of Jazz legend and creative genius, Miles Davis.  The film marks the directorial debut of Academy Award–nominated actor Don Cheadle, who is also co-writer and lead actor.  The superb Ewan McGregor stars as a Rolling Stone journalist.  It sounds pretty dark in places, but we can’t resist the fusion of sultry music, cool images and interesting events that this biopic promises to offer. 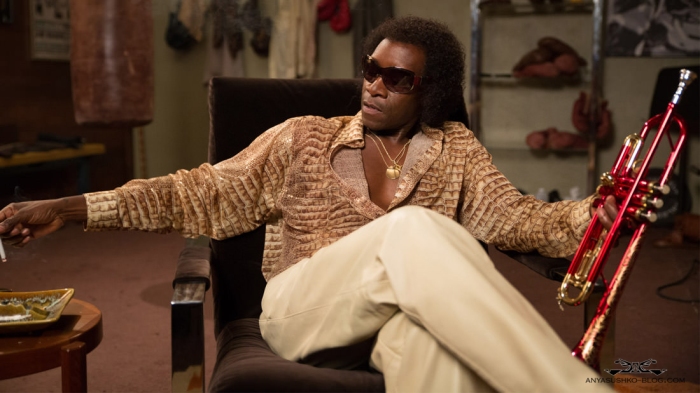 You can’t beat a good costume drama and this romantic comedy sounds like it could be a smash hit.  It is based on Jane Austen’s unpublished early novella Lady Susan.  The star of the show is Kate Beckinsale, who plays the beautiful widow, Lady Susan Vernon.  Seeking refuge from gossip about a personal indiscretion at her in-laws’ estate, Lady Susan decides to embark on a search for a husband for both herself and her daughter.  And so the fun begins!  The film also stars the wonderful Stephen Fry.

We couldn’t resist the sound of the this one.  Cai Guo-Qiang is one of the stars of the art world, who is perhaps best known for the opening and closing ceremonies of the 2008 Beijing Summer Olympics.  This documentary film follows him across the world as he creates massive drawings in the sky from fireworks.  The focus of the film is the Sky Ladder, an extraordinary firework event that he pulls off after a series of failed attempts.