Those of you who regularly follow our blog might have already read the first post in our Style Icons series– The 1950s where we looked at how style transcends the generations and how the past often serves as inspiration for the future.

This week, we are turning our attention to the 1960s – a  favourite style era for many of us, one that we indisputably draw inspiration from and probably the one we reference the most in our every day style. The reasons for this are many, but mainly rooted in the cultural and societal revolution that took place in the swinging 60s. Sexual liberation and gender equality, human rights, the pill, anti-war moments, rock & roll are amongst the pillars that made the 1960s what they are. Without these key milestones and changes, who knows what our lives would be like nowadays! Lifestyle is of course always reflected in fashion, so no wonder we are so fascinated with the 1960s style and continue to admire and reference it nowadays. 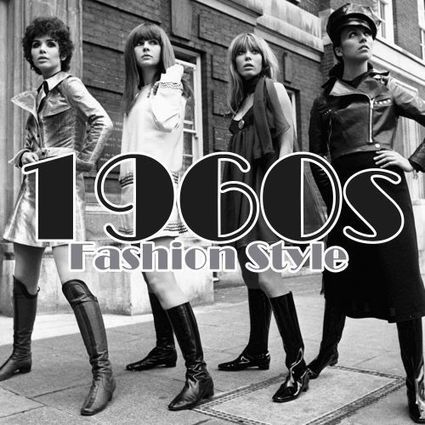 Let’s take a look at some of the key figures of the time who still make a difference today.

Edie Sedwick – one of Andy Warhol and Bob Dylan’s muses, Edie is know as the original It Girl. A fixture at artists’ haunt The Factory and legendary on the New York party scene, Edie’s style was defined by her blonde crop, expressive jewellery and dance-inspired sartorial choices – tights and a leotard were her signature look. Another 60s muse who rocked the pixie crop – Mia Farrow – also played with her wardrobe like no one before, counting Peter Pan collars, colourful tights and flats as her contribution to the fashion of the times. Across the ocean, in our dear London, a young woman called Twiggy challenge the beauty dogmas of the time by making the androgynous look fashionable. Her shorted than short hair, doll eyelashes and thin pins are still the go-to look for many women today. Also in London, many consider Mary Quant as the godmother of the 60s style – introducing the mini skirts, coloured and patterned tights, bright make-up, hotpants – making her a true fashion legend. She ran a shop on the Kings Road called Bazaar which was legendary at the time.

No one can think of the 1960s without speaking of Jackie Kennedy, later Onassis. Known for her penchant for elegant dressing, she mixed traditional French elegance with the modern American spirit to create an unforgettable style that we are all guilty of copying up to date. Her pretty, preppy style is most often associated with prim skirt suits, pillbox hats, dark glasses, chic string of pearls. 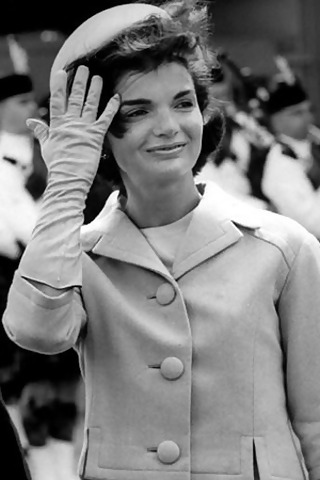 European actresses dominated the 1906s style Olympus, just like French and Italian cinema did the culture and entertainment de jeur. The actresses embodied their native land’s beauty perceptions but elevated them to new heights. Just think of Sophia Lauren, the ultimate screen bombshell, who celebrated femininity and her Italian-ess like very few before her.  The famous saying “I owe my looks to pasta” belongs to her. We wonder if…

Catherine Deneuve made cinema history, hand in hand with style history too. Known for her roles in some of the 1960s most prominent French movies, she moved comfortably and with elegance on screen as well as off it. She embodied French or Parisian chic – irresistible, feminine natural beauty. Carried elegance with aplomb and ease.

The original screen siren, the inimitable and yet, so imitated Brigitte Bardot, created a naturally sexy style that will never go out of fashion! Bouffant block locks, feline eyes, peach pout and curves to die for – accentuated in a parade of swimsuits, the “clothes” she was most often photographed in, put BB firmly on the style map, probably forever. 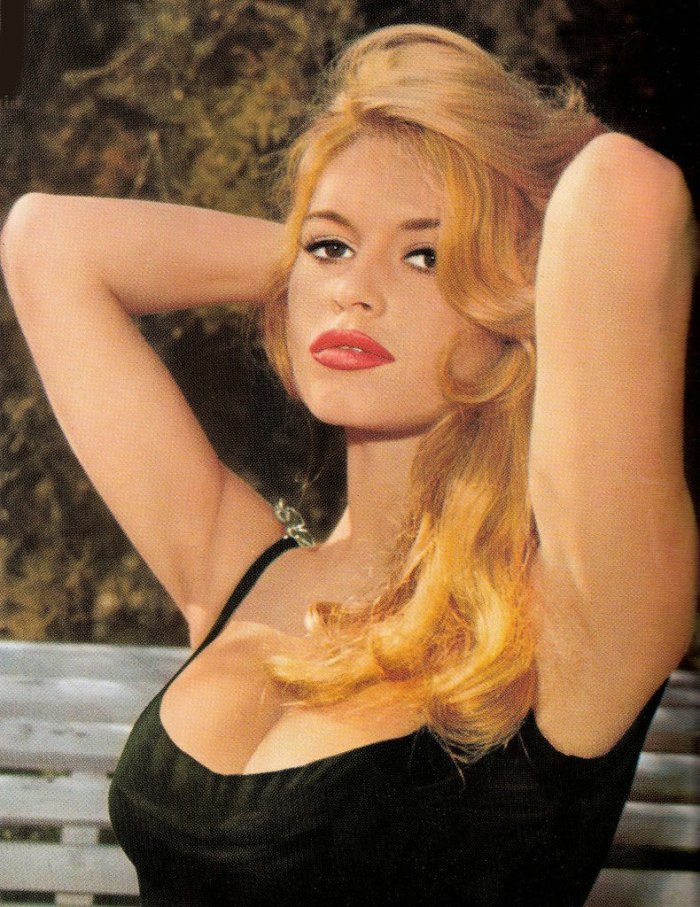 Diana Ross saw her career skyrocket in the 60s and with it, she elevated sequins, catsuits and anything sparkling to new heights. Look around you in any nightclub nowadays and you are sure to find some sort of reference to hers style.

How many women have a Hermes bag named after them? You guessed it – Jane Birkin, the English-born, French-bound actress and singer is best known for her relationship with French singer Serge Gainsbourg, emerged on the swinging 60s scene in the late 60s, before making headlines for her sexually explicit duets with Serge and of course, having one of the most desirable handbags to date named after her. 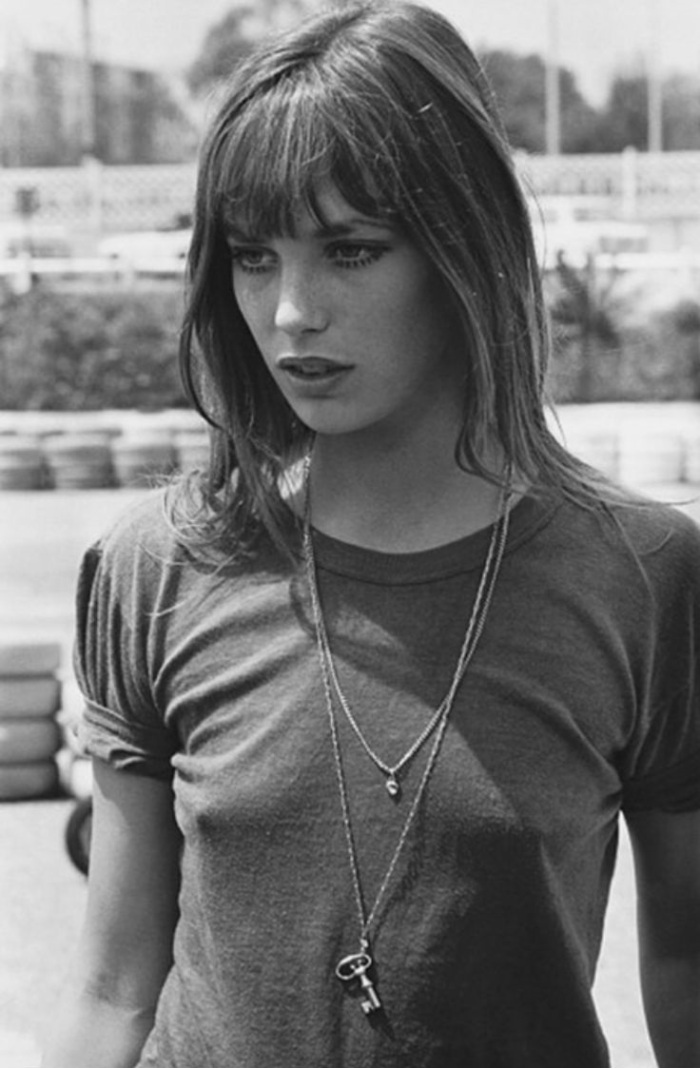 These are just a few of the people who made 60s style what is known for today. We are sorry that we cannot mention every single person who deserves it but would like to know – who is your ultimate 1960s style icon?